The Jonge Democraten (in English: Young Democrats, commonly abbreviated to JD) is one of the largest political youth organization in The Netherlands, with around 5.000 members. Although politically independent, JD is affiliated with the social-liberal party D66 and was founded in 1984.

There are nine regional branches centred around major cities: Amsterdam, Arnhem-Nijmegen, Brabant (Eindhoven, Tilburg, Maastricht), Friesland (Leeuwarden), Groningen, Leiden-Haaglanden (for Leiden, Delft and The Hague), Rotterdam, Utrecht, and Wageningen. The branches each organise weekly meetings, ranging from guest lectures to discussions with speakers and from debates to drinks. 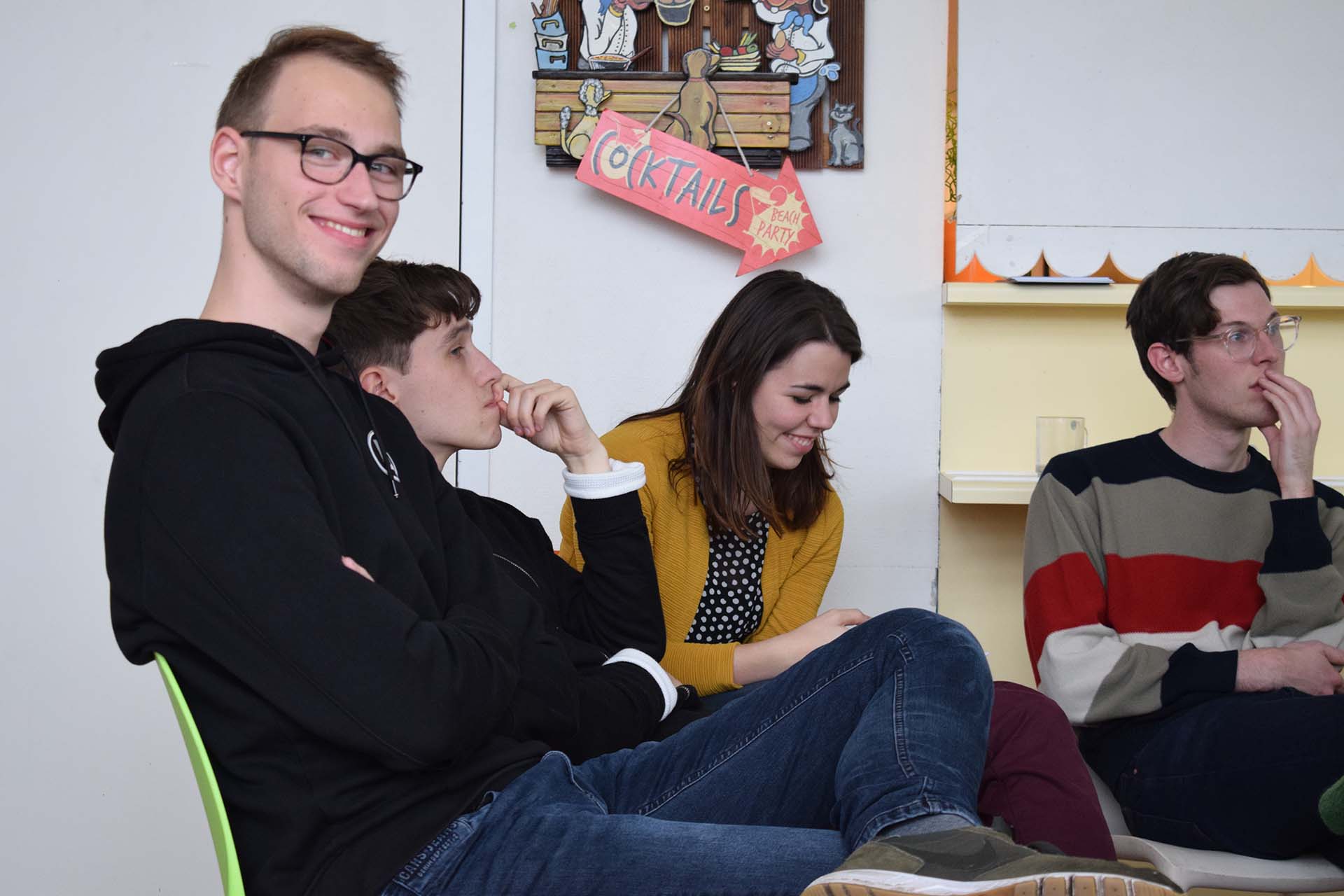 Internationally, JD is an active member of LYMEC and IFLRY. Its international teams focus on a range of topics, from Latin America to the developments in the Middle East and North Africa. International affairs are handled by Wimer Heemskerk, the Political & International Officer. He can be reached by e-mail at internationaal@jd.nl.